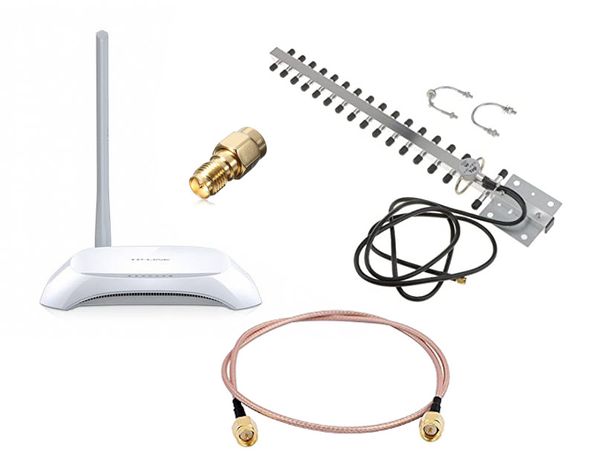 Previously, I wrote about my hiking misadventure that inspired me to start this project. Following up on my initial thoughts on building a handheld communication device, I need to test the feasibility of long-range wifi.
Read More 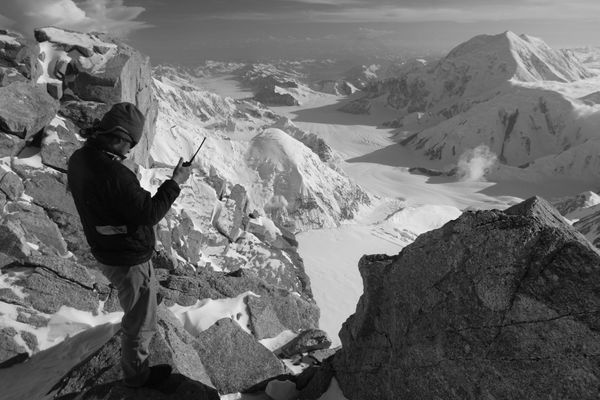 A few weeks ago, I was out on a hike with a couple of my buddies. Things didn't turn out as planned. We got off-tracked and separated on a false trail. Such dense was the foliage that we had zero visual contact. There was no cell reception, either. Shouting our lungs out was the only way to communicate - until the separation increased, and we were no longer within earshot of each other.

A day later, when we made it back home, battered, bruised and bleeding from a thousand cuts, I began brainstorming plans to build a long-range, mobile communication device which could be used in similar situations.
Read More 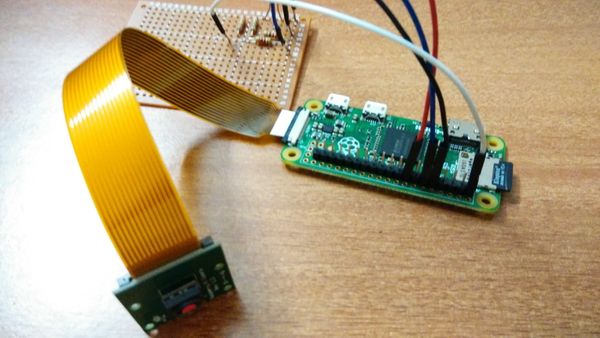 The webpack build in one of my larger projects takes over 5 minutes to complete. I found an easy way to cut the build-time: running multiple builds in parallel!
Read More 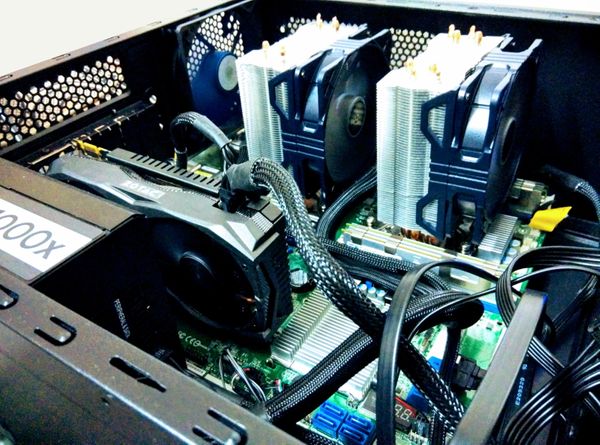